Buildings are large consumers of energy 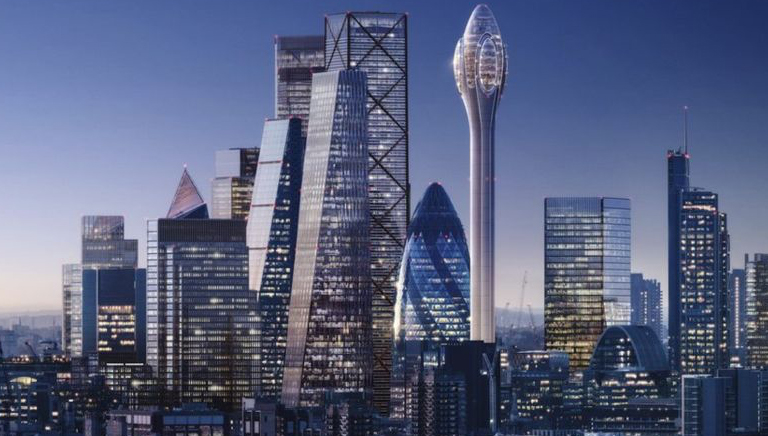 We have been constantly growing for decades, not just at the technological and economic level, but also on a human level. Global population growth is not stopping. According to UNO estimates, it has tripled since the middle of the last century – and as a consequence, the amount of space we inhabit and the resources we consume are also growing. In fact, from here to 2040 the global demand for energy will be 30% greater than it is today, according to the International Energy Agency (IEA), and the challenge is to avoid greenhouse gas emissions from growing as well.

But the growth is not spread geographically, the world is experiencing a process of urbanisation –growth in the next two decades is expected to increase the global population by the equivalent of a city the size of Shanghai every four months – and the housing sector is playing a key role in this.

The data is worrying, and it leads a number of experts and organisations to work on initiatives to promote potential solutions, such as the CRREM project (which monitors the risk of CO2 emissions in the construction industry), financed by the European Union’s (EU) H2020 programme in which experts participate from Germany, the United Kingdom, the Netherlands and Spain, among others.

In Europe, offices, hotels, large commercial spaces and industrial areas need to reduce their carbon dioxide emissions by more than 80% by 2050 in order to comply with the objectives of the Paris Agreement and create sustainable growth. The estimates compiled by the CRREM project are clear: the European construction industry may emit a maximum of 24 million tonnes of carbon to 2050, a quantity that would avoid that the average global temperature rises above 2 degrees centigrade in relation to pre-industrial levels.

A global warming that can no longer be reversed, but merely reduced.

The accelerated global growth of recent decades is, no doubt, responsible for the current situation, something which all the countries of the world are very aware of and which has been discussed for over two decades at the annual climate summits.

After many years, the date that became a milestone in these reunions was the 12th of December 2015, when the Paris Agreement was ratified, an agreement within the United Nations Framework Convention on Climate Change which establishes measures for the reduction of Greenhouse Gases (GG) that should be applied from 2020, when the Kyoto Protocol comes to an end, in order to reduce the effects of global warming.

Among other things, the Paris Agreement establishes the rules for adaptation that the construction industry will need to adopt in the coming years in order to achieve a reduction of greenhouse gases. The task is enormous, particularly keeping in mind that buildings currently emit between 25% and 35% of the CO2 emissions and consume between 30 to 40% of the energy used globally, according to the International Energy Agency (IEA).

The figures take on even greater importance when looking at the contribution to the greenhouse effect of just one building. According to data from the Schneider Electric company, an office building emits on average between 10 and 15 kilos of CO2 every 3 minutes, that is, a total of 7.2 tonnes each day. The urgency to renovate these buildings with energy efficient materials is obvious, particularly when referring to constructions which were built in the 1950s and 60s during the construction boom – and the lack of information – which left the issue of their sustainability to one side.

In this context, the need to carry out energy efficiency projects in indisputable, and it is precisely for this reason that the existence of companies such as Quimera Energy Efficiency is key in the optimisation of commercial buildings, such as hotels, for example.

A building is not just its walls. It is much more than that. In fact, think of a building as a system in its own right, a system that improves through technology and data. This is where the importance of the Internet of Things (IoT) comes into action: the compilation of data for optimising the resources of the system (building).

The benefits of using the IoT to convert a hotel or commercial building into a smart building go well beyond the enormous environmental advantages; cost savings and, of course, commercial image are two decisive factors. In fact, evidence of this shows that an increasing number of luxury hotels are opting for the IoT.

With less than a year until the Paris Agreement comes into force, the facts are clear; the measures that need to be taken are also clear. And like George H. Sabine, the American philosopher said, “when quality of life for the environment decreases, it also decreases for human beings”. So the time has come to ask ourselves:  are we going to let our quality of life decrease? 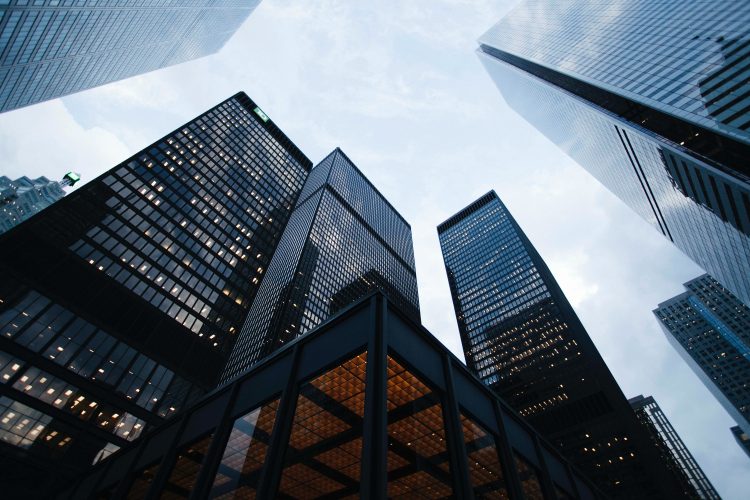 As many countries now enter a post pandemic phase, both businesses and the public...
Blog 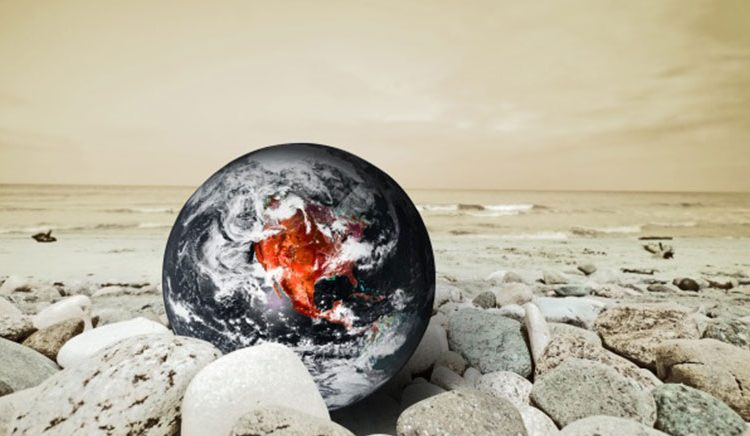 Saving the planet and changing the future, a tempting investment possibility

In a global context of a changing economy, companies looking for new investment opportunities...