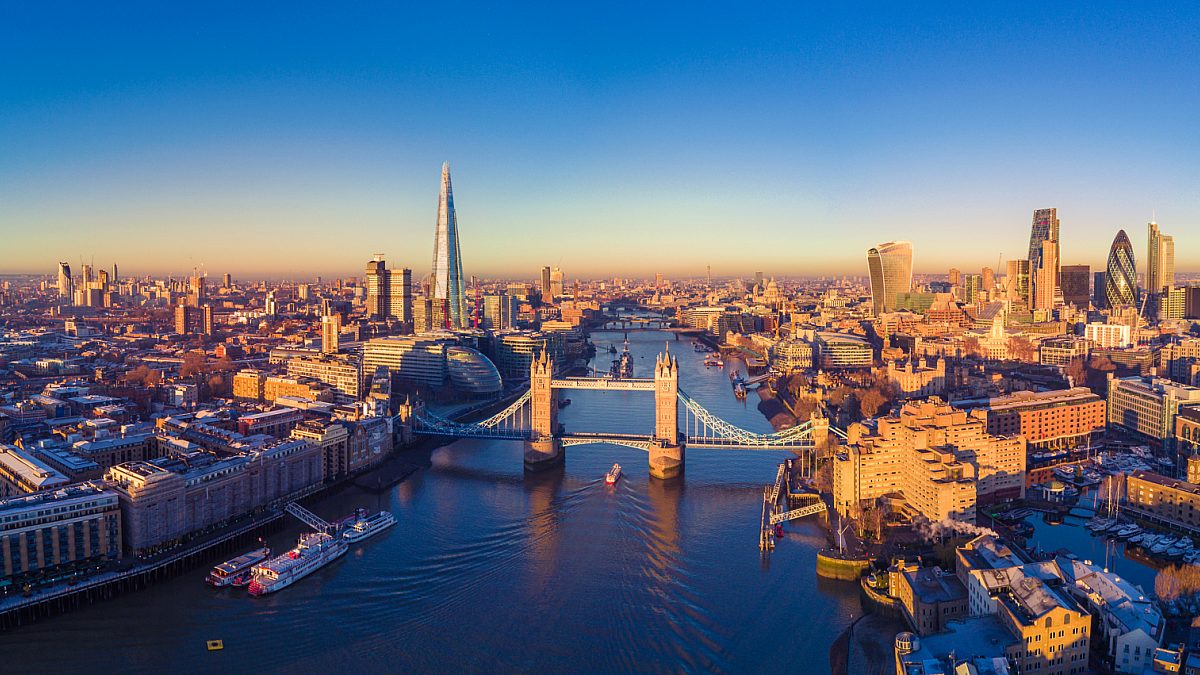 Renowned Portuguese family office to invest $2M into London based Quimera Energy Limited (QEL), will take seat on company board.
QEL continues global expansion plans including new projects in India and US.

London, July 30, 2020 – The Portuguese family office of Bravo da Silva has today announced a $2M investment into Quimera Energy Ltd (QEL) the Smart Building Energy Efficiency based in London. The investment from Bravo da Silva is part of a convertible note and was undertaken in addition to funds subscribed by existing QEL shareholder, Deer Valley Capital (DVC). The agreement for the acquisition of the convertible note issued by QEL was concluded swiftly, despite the travel and meeting restrictions imposed by the COVID-19 pandemic.

QEL also confirmed that Mr. Joao da Silva will represent his family’s interest in the company and join as a member of the QEL Board of Directors, starting October 1st.

Commenting on his family’s investment into QEL, Joao da Silva said: ”We have been very impressed by the management and track record of Quimera Energy. I am honoured to represent my family on the QEL board and will be focused on supporting the company and we continue to build our global leadership position.”

The Bravo da Silva family is invested primarily into the energy and consumer packaged goods industries in Europe and the United States. The investment in QEL will form part of the Bravo da Silva family’s strategic portfolio and comes at a time when QEL is seeking to accelerate the growth of the business through the deployment of its proven Smart Building and Energy Efficiency expertise into new sectors. QEL is expected to benefit from the synergy opportunities created through being part of the Bravo da Silva portfolio of investments and the connections into related companies.

Commenting on this important investment, Javier de Rocafort, Chairman of Quimera Energy Ltd said: “We are delighted to welcome a family we have known for many years onto the board of QEL and to bringing their multi-sector experience and broad network of connections. I want to personally thank Joao for his passion, vision and drive that has had such a positive impact on so many people’s lives. I look forward to working with Joao and his family as we embark on the next phase of growth for QEL.”

Based both in Chicago and London, Joao da Silva is an economist from Instituto Superior de Economia e Gestão of Lisbon and MBA from IESE, Barcelona. He is also an alumnus of Columbia Business School in New York where he earned a degree in Global Account Management. Joao da Silva will bring on board his extensive experience gained at his family’s portfolio of companies and through his work as a senior executive at several multinational companies. This includes Global VP and chairman of the European board of Texas based Nutrabolt Inc. from its headquarters in London, Global VP of Marketing & Sales of Lovate Health Sciences Intl Inc. (Toronto) and as General Manager International of Vital Proteins, LLC in Chicago, where he played a key role in the negotiation and successful sale of the company to Nestle Health Science in June 2019.

Quimera Energy Ltd is Smart Building Energy Efficiency Company. Based in London, QEL has operations in China, Middle East, Europe, Caribbean and developments in India and the US. The company has been awarded the status of UK Export Champion and was recently recognised by the Financial Times and ranked number 508 out of the 1,000 fastest growing companies in Europe.[vc_row][vc_column][vc_single_image image=”2194″ img_size=”medium” alignment=”center”][/vc_column][/vc_row][vc_row][vc_column][vc_column_text align=”center” css=”.vc_custom_1596481681656{margin-bottom: 0px !important;}”]Mr. Joao da Silva[/vc_column_text][/vc_column][/vc_row]

Quimera Energy Grows in the Health Sector with Contract in India

Quimera Energy Expands into the Health Sector with NHS Contract